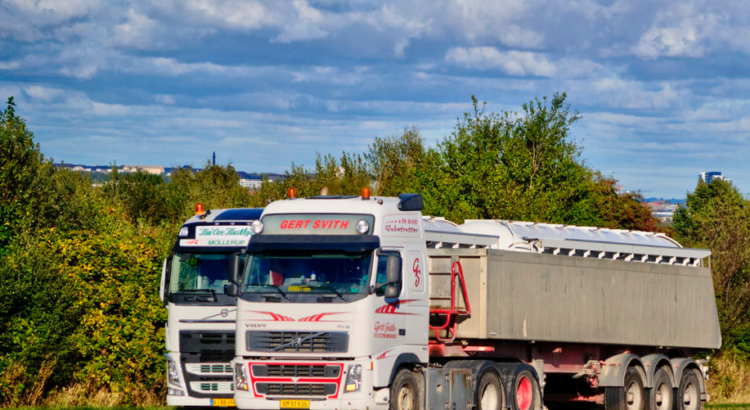 27 per cent of greenhouse gas emissions from road transport in Europe come from freight transport; however, no emission caps have been imposed on heavy goods vehicles. Manufacturers of HGVs have warned that imposing such regulations could be damaging to Europe’s economy.

Although HGVs only represent five per cent of vehicles on the roads, they account for one-quarter of the road emissions of CO2 in the European Union, partly because they are larger and heavier than other vehicles. According to Europa EU, road freight transport in Europe has been growing over the last years, with a 4.5 per cent increase in 2016 compared with 2015. Although emission caps have been in place for vans and cars for many years, there is currently no such limit for HGVs.

In May this year, however, a proposal was put forward by the European Commission to force HGV manufacturers to lower the CO2 emissions of new trucks. The proposal that emissions should be reduced by 15 per cent by 2025 and 30 per cent by 2030 has been described as too ambitious by the truck manufacturers and possibly damaging to Europe competitively; however, environmentalists do not think the proposals go far enough. The likely effects on retailers are not yet certain, but the EU predicts that the cap will result in savings to transport companies of €25,000 by 2025 (over £22,000) due to lower fuel consumption. 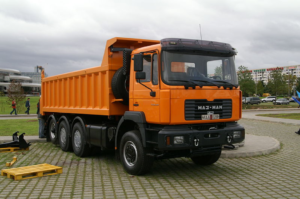 Transport companies naturally look towards making savings whenever possible. HGV insurance is one area where savings can be made by shopping around, perhaps using a broker such as https://www.quotemetoday.co.uk/hgv-insurance, while savings on fuel can help towards an overall reduction in costs.

An Energy Visions event held in Brussels in September aimed to find out how people feel about emissions and work towards ways of improving transport networks. A survey carried out prior to the event revealed that 95 per cent of respondents expected an increase in the amount of road freight traffic in the next ten years. 25 per cent believed that imposing tighter fuel efficiency targets would help, while 28 per cent said that tolls and taxes should be linked to CO2 emissions. Others felt that new vehicle types should be introduced more quickly. Talks will no doubt continue for some time.