The History of Home Owning and Renting in America 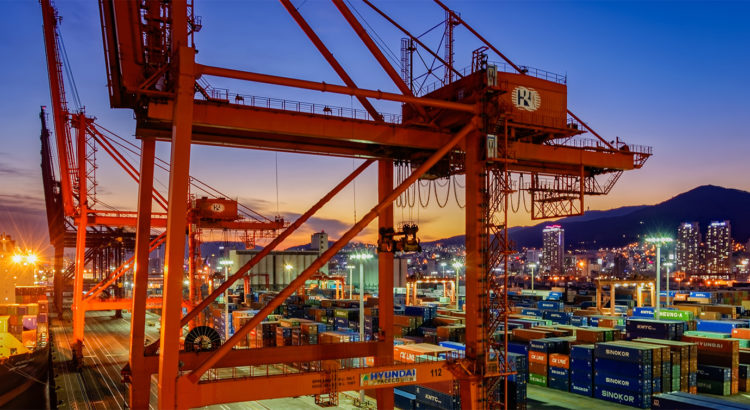 The real estate trends in the United States are very interesting. Originally, before the industrial revolution, most people were more spread out and lived in rural areas with their families. However, the industrial revolution led to there being job-availability in cities. Masses of people from all over the United States, as well as all over the world, flooded cities to take up the wage-earning jobs that had sprung up. Ghettos of poor and working-class people sprung up in cities. In many cases, ethnic enclaves formed from people who came from specific countries. Most people who came to America in the 1800s and early 1900s were from Europe.

As the years of industrialization went on, cities became ever more populous and crowded with people. Cities and the towns that became the suburbs of those cities started to become more built up. In the 1940s and 1950s, masses of people of European descent moved into newly built suburbs surrounding major cities. This mass movement came from a variety of circumstances. First off, people wanted to be homeowners and own a little piece of heaven in clean, quiet communities that were away from the muck and crowdedness of cities. They wanted to escape the crime, violence and grit. Also, for many people of European descent, there was a racial element to why they moved out of cities. In the early and middle part of the 20th century, blacks started to move into cities. There were also other groups such as Latinos. At the time, racial minorities were restricted from buying homes in various areas. Also, restriction in employment meant that many minorities could not afford to buy homes in the better areas.

In the 1960s, the laws changed in the United States. All of a sudden, people from all over the world could come to the United States, attend whichever schools they liked and live wherever they wanted to live. Housing discrimination, school discrimination and employment discrimination became illegal. So, populations of non-European and mixed-race peoples grew. When it comes to people of non-European descent, in the 21st century we can see more here. In the late 20th and early 21st centuries, many neighborhoods that were once mostly white became racially mixed and/or completely non-white.

Meanwhile, inner city areas that were broken down and filled with the poorest people—mostly people of non-European heritage—started to become whiter. Whites of various socioeconomic classes started to live in these areas, which eventually became trendy, expensive places. Now, people in those areas are complaining that poorer people and businesses are being pushed out. With all of the current hype around large cities that are becoming more and more expensive, and the fact that millennials are now aging, it is interesting to think about what this generation will do in the future when it comes to buying and renting.