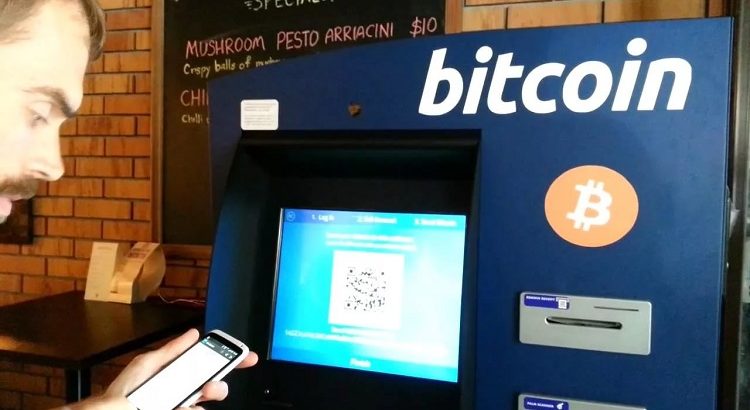 Crypto-currency ATMs, also known as the Bitcoin ATM, compare to the traditional one in some aspects. You can use the crypto-currency ATMs to dispense money in USD, EUR, and several other currencies. The difference between the Bitcoin ATM and the traditional ones is that you can withdraw Bitcoins, and some of the ATMs will help you convert the bitcoins into regular currencies. One can anonymously buy or sell bitcoins without the need for KYC or AML using the crypto-currency ATMs. However, there are transaction charges which range between 7-10% when you buy or sell bitcoins.

How do you locate a cryptocurrency ATM near you? Well, you can use the Coin ATM Radar Service that allows you the convenience of searching for Bitcoin ATMs near your area. This service utilizes the Bitcoin ATM map found across the globe. Several benefits come with using the Coin ATM Radar, such as the ability to get all the information you need about the ATM, such as fees, limits, Buy Only, and Sell Only services. You can also get directions to the nearest ATM using the Radar service. One needs to find a live map of ATMs by visiting the cryptocurrency’s website.

According to recent research, the number of cryptocurrency ATMs has risen to 5,000. General Bytes is the major crypto-currency ATM manufacturer, and they have installed over 70 new ATMs since last year. Other manufacturers such as Genesis Coin has around 24 machines, and Lamassu has 13 while Bitaccess has approximately 13 new ATMs. The world’s largest crypto-currency ATMs holder is the United States, with about 60% of these ATMs, while Canada holds 12.4%. The European continent has 22% of the crypt-currency ATMs, while Asia has the least with just 2%.

In addition to Lamassu, Genesis, and Bitaccess ATMs, there are several others in the market, such as Satoshi, BATM2 & 3, Robocoin Kiosk, Skyhook, and BitXatm. There are several steps you need to follow to buy Bitcoins with say, for example, Genesis Bitcoin ATM. First, you need to click on ‘buy bitcoin, then choose the coin, click scan QR and then scan QR of the wallet, insert cash bills, press finish, and then take the printed receipt. To sell the bitcoin using the same Genesis ATM, you will choose the withdraw option and then click on bitcoin, select the amount you wish to withdraw, and then send the bitcoins to the address of the QR code of your mobile wallet, then collect your cash, providing a local bitcoin purchasing option.

CoinFlip Crypto-currency Company provides bitcoin ATMs that are modern, sleek, fast, and very intuitive. At CoinFlip, spend less time buying or selling bitcoins at their ATMs because of their upgraded bill validators. Their ATMs support plenty of other cryptocurrencies apart from Bitcoin, such as KMD, DASH, LTC, ETH, and LTC. CoinFlip transaction charges are the lowest in the world since the average cash rates are 6.99% when you are buying, and 3.99 when you are selling. They also uphold the highest standard of privacy because they do not share your personal information with any third parties.

CoinFlip Company holds the key to the next generation ATMs that allow crypto investors the convenience that comes with digital trading assets. Their ATMs give customers a wholesome experience in matters regarding currency conversion. The ATMs are convenient and safe and are located evenly across the United States, with the total going up to 160 CoinFlip Bitcoin ATMs. The number is expected to rise as more people adopt the use of crypto-currency methods.