3 Effective Ways to Get on Your Boss’s Good Side 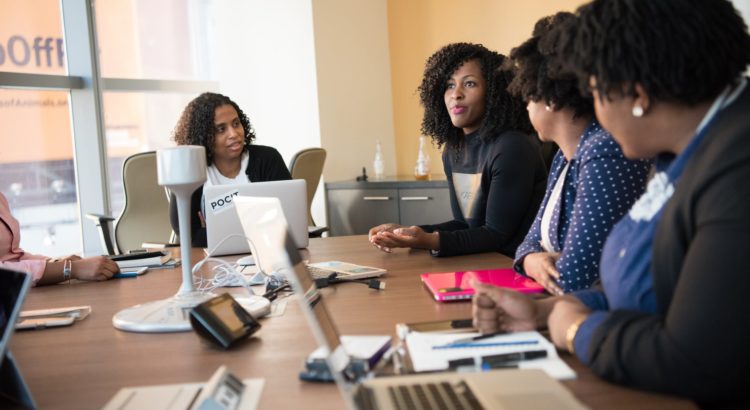 Many members of the workforce are constantly striving to impress their bosses. In addition to earning recognition for one’s hard work, impressing a boss can also serve as a gateway for pay raises, promotions and other desirable perks. While getting on your boss’s good side may seem like an uphill battle, it’s not quite as difficult as many workers think. Yes, every boss is different, but there are certain qualities that are admired by employers in every industry. Anyone looking to do right by their boss can benefit from the following pointers.

When bosses are looking to promote, reliability is a quality that is guaranteed to factor into the decision-making process. An employee who has proven him or herself consistently reliable will find themselves in good standing the next time a promotion is on the table. Conversely, employees who coast by on other people’s efforts and seldom do beyond the bare minimum are unlikely to be at the top of any boss’s promotion list. Reliability can mean many things in the workplace, but more often than not, it entails treating deadlines as sacrosanct, performing one’s job duties efficiently and providing assistance to coworkers as needed.

It’s no secret that many workers long to be noticed by their bosses. It may come as a surprise, however, that a number of bosses feel the same way. Because bosses get such a bad rap in movies, television and other popular media, it’s easy to see why so many of us seldom show them gratitude for all the work they put in. When it comes to such matters, showing is often better than telling – and buying unique corporate gifts for your boss can be an effective way to get the point across. Every time your boss looks at your gift, he or she will think of you and how gracious you’ve been.

You’d be hard-pressed to find a boss who doesn’t value punctuality and a willingness to remain in the office throughout the entire workday. In many respects, these qualities circle back to reliability. If your boss sees that you show up on time every day and abstain from taking excessive breaks, he or she is likely to view you as someone they can place their trust in. As any longtime member of the workforce can attest, there’s no shortage of employees who roll in late and take a staggering number of breaks throughout the workday. That being the case, distinguishing yourself from these individuals can be a great way to get noticed by your boss.

It isn’t hard to see why many of us long for the recognition of our bosses. After all, a good relationship with the boss is often crucial to climbing the corporate ladder, boosting one’s earning power and increasing one’s value to an enterprise. Fortunately, eliciting positive attention from your boss isn’t quite the arduous chore it may appear to be. Hard workers who are eager to make their bosses realize just how invaluable they are should put the previously discussed tips to good use.