How Does Owning A Franchise Work?

You may have heard a lot of different things about the logistics of opening a franchise. While it can be an extremely smart move to buy a franchise at the right moment, it’s certainly not as simple as calling up Mosquito Authority franchise sales and asking to purchase a stake in the business. As a franchise owner, you’ll have a lot of responsibility to deal with. You’ll have to be able to manage an entire team and help turn a profit from month to month. If you think you have what it takes, here’s what you should know about owning a franchise. 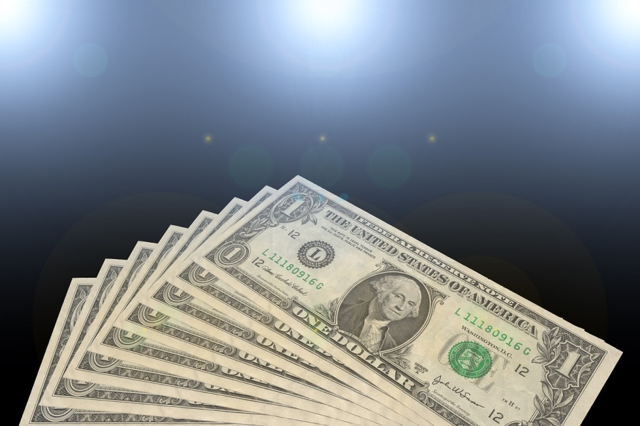 While the benefits of owning a piece of a successful franchise are many, don’t expect to enter into this deal for nothing. You’ll need to pay an upfront cost of at least five figures. You’ll then need to assume the responsibility of buying and opening the actual location. This requires quite a chunk of money, especially if it’s a more well-known franchise like McDonald’s or Burger King. Still, if you want to make those big bucks, it’s only right that you should have to put down something in return.

2. You’ll Be Responsible for Supplies (Mostly)

Starting franchise costs aren’t just limited to location and leasing fees. You also have to assemble a team, get all the equipment in order, and pay for almost everything out of pocket. While some supplies may be given to you, you’ll by and large be responsible for equipping your space with everything you need to open. While you’ll hopefully make up this money within the first month, you’ll still need to have enough money for at least a few months of standard operation before seeing profits.

3. You’ll Be Subject To Covenants

Each franchise has a few specific rules that every franchise owner needs to follow. These can concern confidentiality and trade secrets, a worker’s manual or handbook, and standards of quality. Basically, whatever the rules are, you need to follow them. You won’t have a lot of creative control within those rules if you’re starting a big name franchise, since customers will be banking on a certain uniformity of product. But don’t be intimidated by this: These rules are largely in place for your protection and to keep customers happy. If you stray from these covenants, you could risk losing business.

4. It Differs From State to State 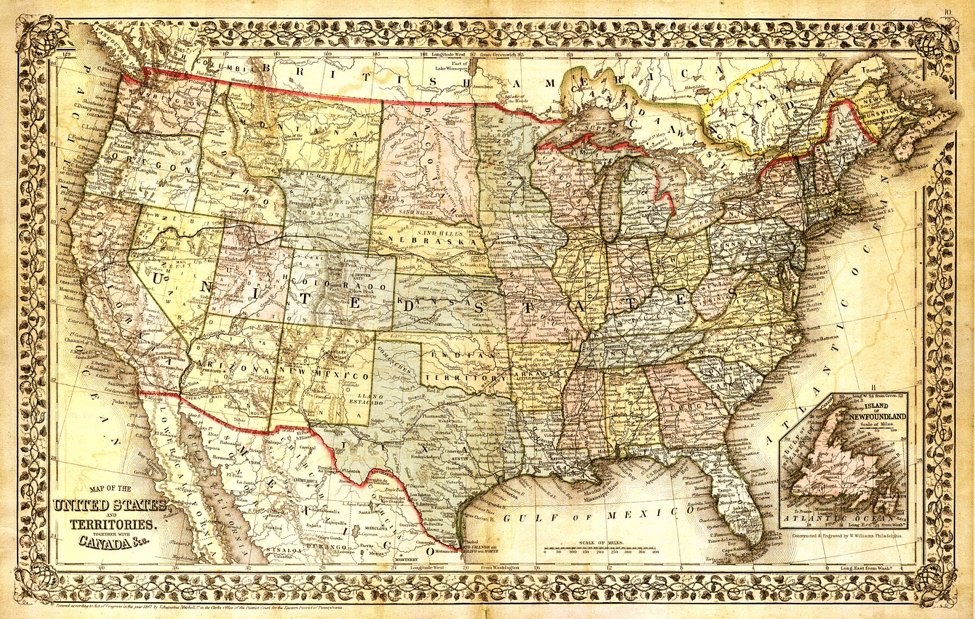 While every franchise is different to begin with, they’re also subject to different laws from state to state. For instance, opening up an Arby’s in one of the 16 states that follow specific franchise relationship laws may give you a bit more freedom than opening the exact same property in a state that offers no protections. While you may not have a ton of freedom when it comes to your location, it’s still helpful to keep these protections in mind when figuring out where to open your franchise. Iowa, Michigan, and Wisconsin, for instance, have specific legislation regarding franchise transfer that could help protect you in the future.