Private Tax Collection Agencies ‘Have Yet to Break Even 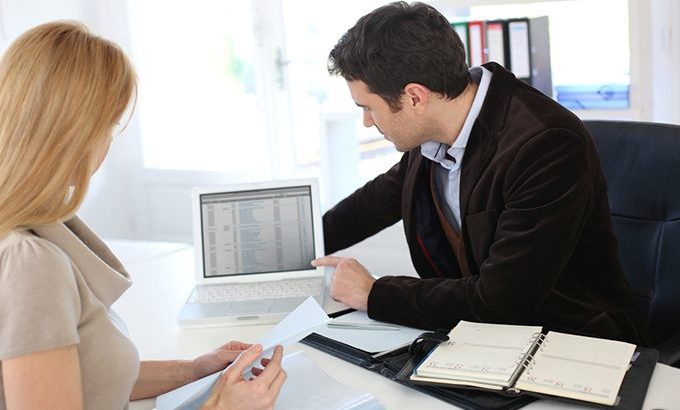 Despite caution from the Obama administration against the use of collection agencies before authorization of the program passed in 2015, the program went full speed ahead. Now, the program is losing money and is being chastised for unfairly hitting the poor.

According to the National Taxpayer Advocate Service, an independent office within the IRS, using private bill collectors “has yet to generate net revenues, continues to unnecessarily burden taxpayers experiencing economic hardship and produces installment agreements with high default rates.”

In a report to Congress early July, Taxpayer Advocate Nina E. Olson shared the same lack of progress. She stated that the private debt collection program “has yet to break even. About 2 percent of the dollars assigned for collection have been collected thus far.”

Beginning in April 2017 (through March 15) when the IRS first assigned tax debts to private collectors, $35.4 million was collected. Almost 29 percent less than the $45.6 million the program cost. This outcome attracted a lot of scrutiny.

“How much more proof do we need that replacing the professional civil servants of the IRS with for-profit collection agents working on commissions is a bad financial decision for the U.S. treasury?” asked Tony Reardon, president of the National Treasury Employees Union (NTEU).

The second problem with private debt collection is its impact on the impoverished. Consider the high default rate of 28 percent installment agreements, compared with 16 percent for taxpayers not in the program. Fortunately, Congress is aware of the private tax collections impact on the poor, which led to the House unanimously approving legislation to exempt those with very low income.

The Effects on the IRS

The IRS has also been suffering poor payments from another surprising source – the government. During the summer, the Senate Appropriations Committee unanimously approved an $11.3 billion budget for fiscal 2019. The problem is that this amount is below the 2018 funding level.

“Which is already too low and which is 18 percent below the 2010 level adjusted for inflation,” according to Roderick Taylor of the progressive Center on the Budget and Policy Priorities.

He went on to explain that “The Senate committee isn’t alone in proposing inadequate IRS funding, as the House Appropriations Committee-approved level and President Trump’s proposal are also below the inflation-adjusted 2018 level. But the Senate committee’s is the lowest among them.”

In the end, it is the U.S. consumer that suffers the most. The inadequate funding has led to not enough employees to answer the phone and conduct outreach and education – or any basic taxpayer service.